Rio de Janeiro (Brazil) Oct 2: Uncapped FC Basel striker Arthur Cabral has been drafted into Brazil's squad for this month's triple header of South American World Cup qualifiers, the Brazilian Football Confederation (CBF) said on Friday.
The 23-year-old replaces Atletico Madrid's Matheus Cunha, who was ruled out of the matches earlier on Friday because of a thigh injury.
"I was at home and around nine o'clock an unknown number from Rio de Janeiro called me. I usually don't answer, but today I answered and it was [national team coordinator] Juninho. I went into shock and I don't remember anything else," Cabral said in comments published on the CBF's official website.
Cabral has scored 58 goals in 90 matches across all competitions for FC Basel, whom he joined from Palmeiras in 2019. In the current season, he has already netted 20 times in 16 outings.
Brazil will play Venezuela in Caracas on October 7, Colombia in Barranquilla on October 10 and Uruguay in Manaus on October 14.
The five-time world champions currently lead the South American qualifying group with eight wins from as many matches. The top four teams will earn an automatic place at the 2022 World Cup in Qatar while the fifth-ranked side will advance to an intercontinental playoff.
Source: Xinhua 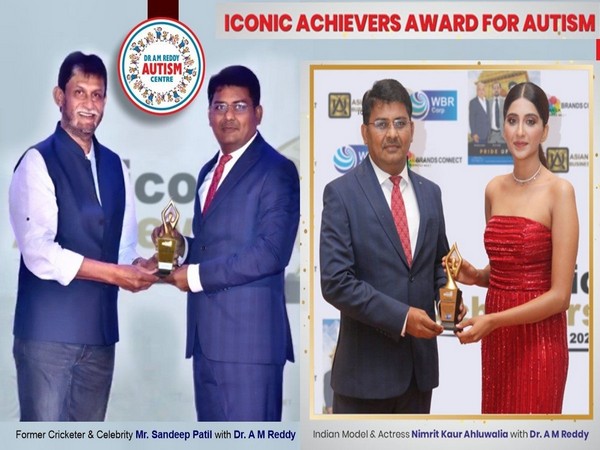 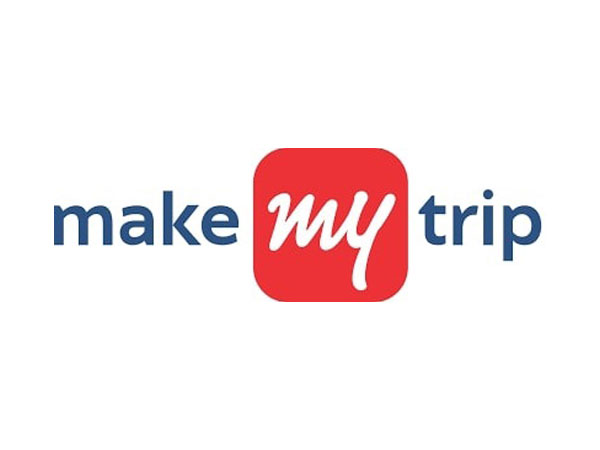 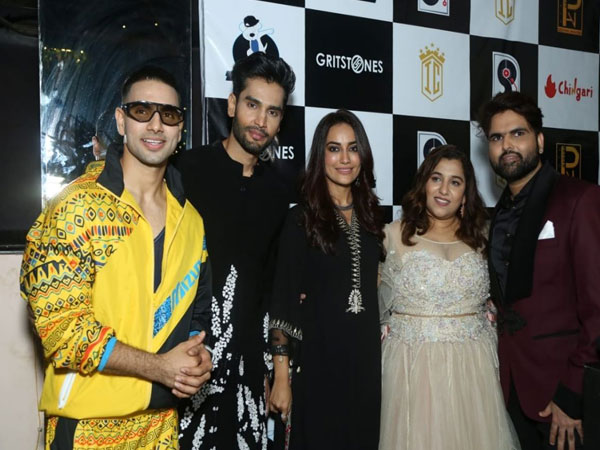 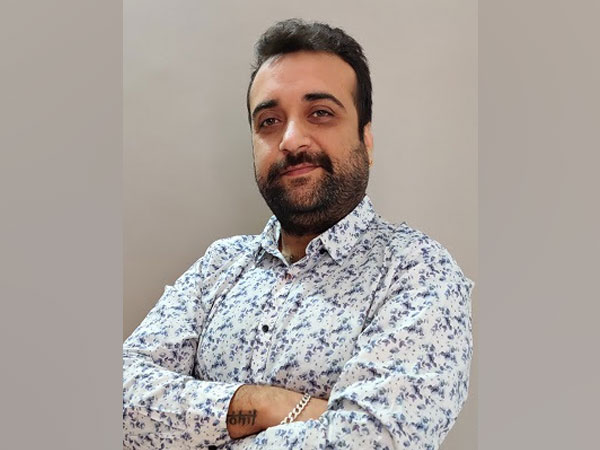 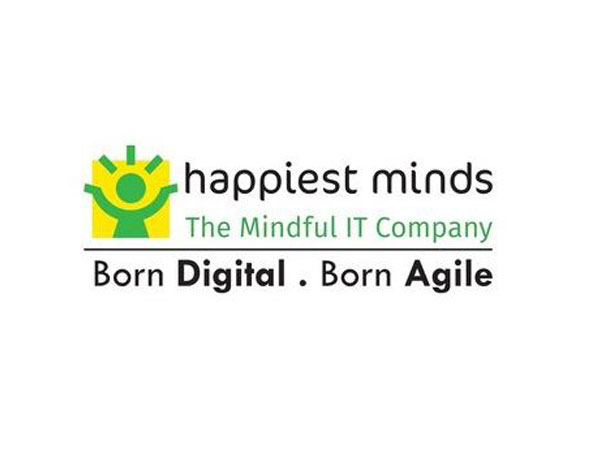 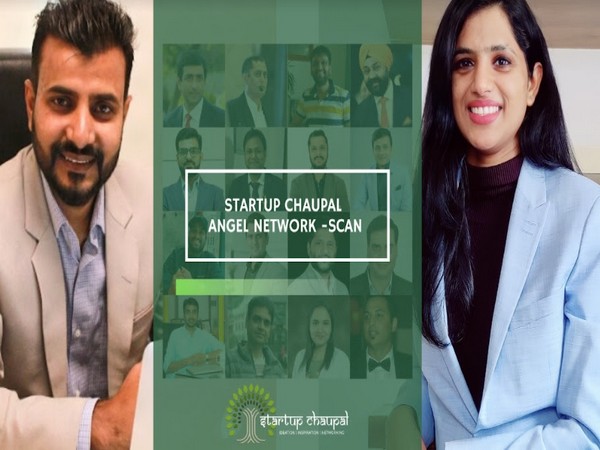 Startup Chaupal® launches its Angel Network, Investors from across the globe to join hands 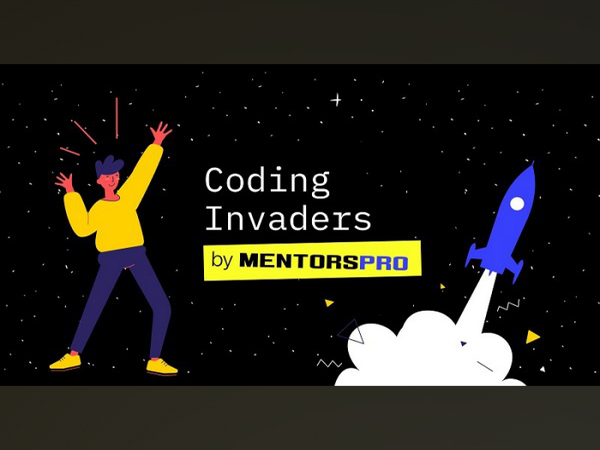