New York [US], September 24: Maldives Foreign Minister Abdulla Shahid on Friday called for climate action and the reform of the multilateral system to address global challenges.
The raging climate crisis remains an existential threat, especially to small island developing states, Shahid told the General Debate of the 77th session of the UN General Assembly.
He said the country is pursuing a national plan to reach net-zero emissions by 2030, a goal it can only meet with international support.
In 2009 in Copenhagen, an ambitious pledge was made to provide 100 billion U.S. dollars in climate financing to developing countries, but even in 2022, the world is far short of meeting that pledge, he said.
"We urge our partners to redouble adaptation finance as agreed under the Glasgow Climate Pact in 2021," Shahid stressed.
He also called for measures to make the United Nations fit-for-purpose.
"The issues of our time are complex and multifaceted. We cannot apply old solutions to new challenges," he said. "It is vital that we reform the multilateral system. What we need is a UN 2.0."
A critical aspect of revitalizing the United Nations should be Security Council reform, he said.
"We have consistently called to increase the number of both permanent and non-permanent seats to make the council more responsive and responsible," Shahid said.
He said that not since 1945 has the international agenda grown in scale so drastically as the climate crisis rages, as economies lie in shambles, and as the world recovers from an era-defining pandemic.
"But together we can meet these challenges. Together, we have the resources, the power, the imagination to usher in a brighter future for humanity," he said, adding that "the Maldives will continue to work alongside our peer nations in the international community to deliver that vision."
Source: Xinhua 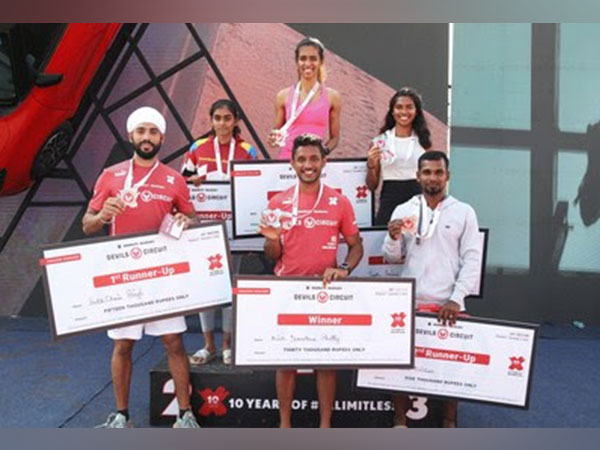 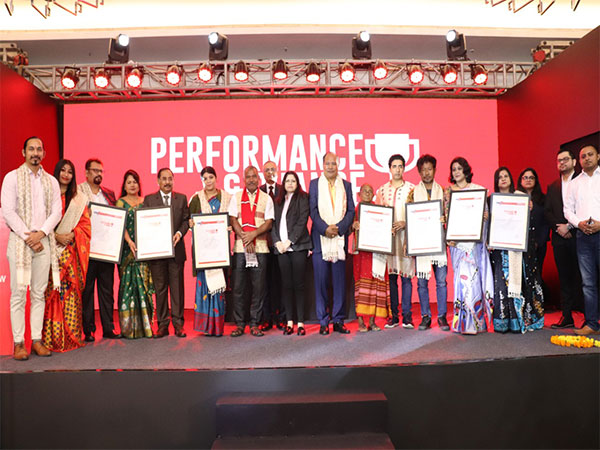 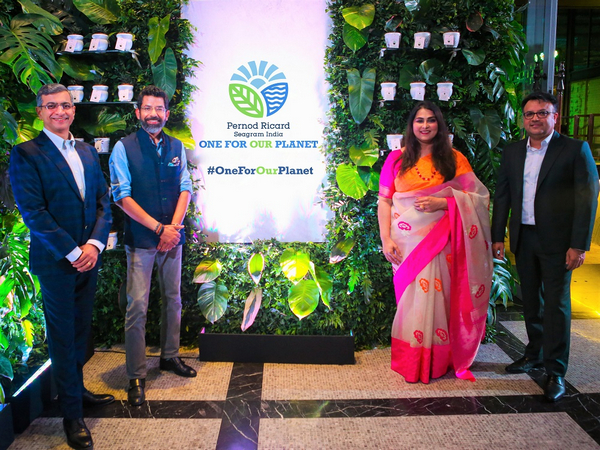 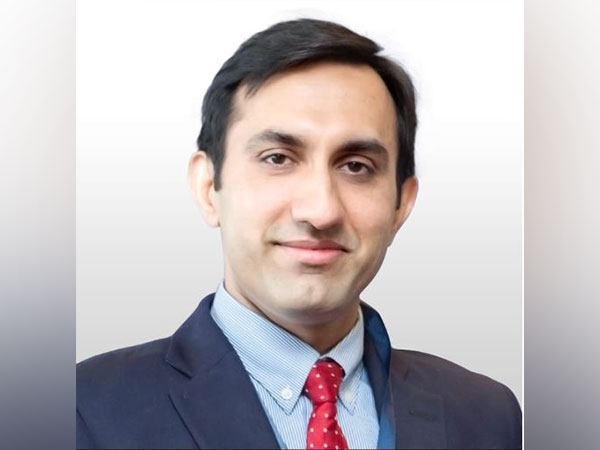 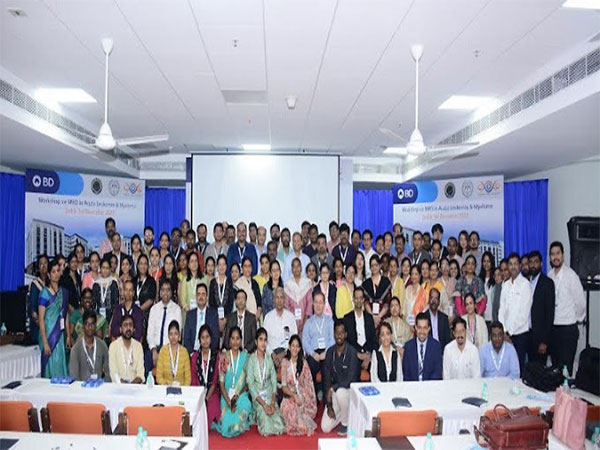 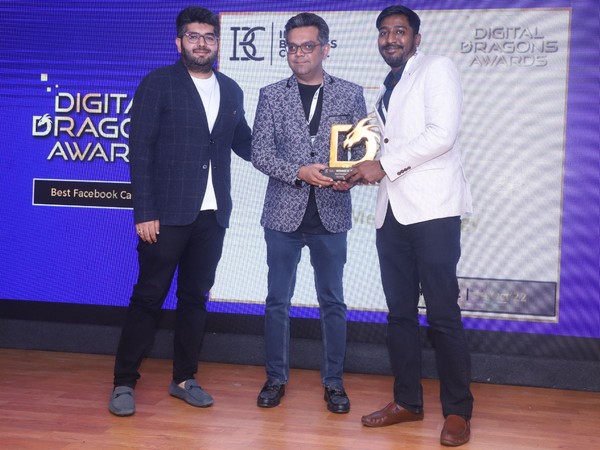 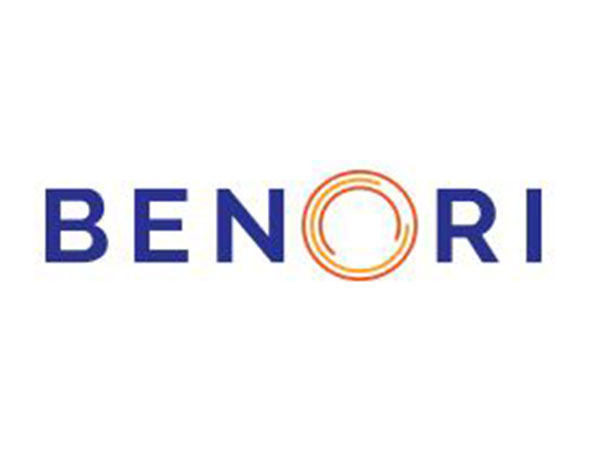