Caracas (Venezuela), September 4: Venezuela center-back Adrian Martinez offered a public apology on Friday, barely 12 hours after he was sent off in his team's 3-1 home defeat to Argentina for a dangerous tackle on Lionel Messi.
Martinez was initially shown a yellow card for the studs-up challenge, which struck the Argentina captain just below the left knee. But Uruguayan referee Leodan Gonzalez changed the color to red after consulting the video assistant referee.
It meant the Vinotinto were forced to play for more than an hour of Thursday's World Cup qualifier at Estadio Olimpico with only 10 men.
"Those who know me realize that I would never intend to physically harm another player," the 28-year-old said on Twitter.
"I just want to apologize to the coaching staff, my teammates and all the Vinotinto fans who support us. I love my country and I take full responsibility."
Messi took almost five minutes to rise to his feet after the incident but was able to complete the rest of the match seemingly unhindered.
Martinez, who plays for Venezuelan top flight side Deportivo La Guaira, was representing his country for just the fourth time, having made his international debut at this year's Copa America in Brazil.
Source : Xinhua 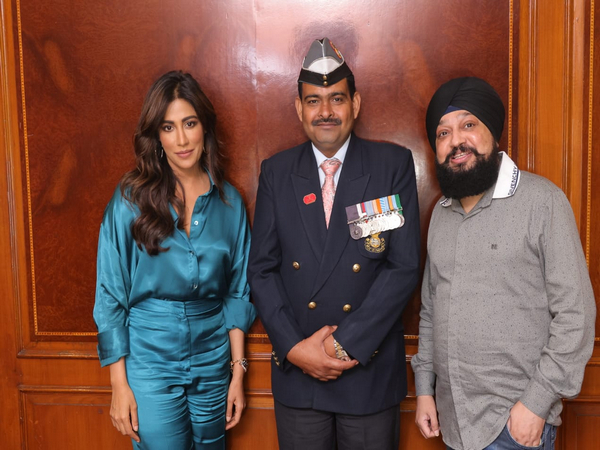