London (UK), Feb 18 (ANI): Several protestors protested outside High Commission of Pakistan in London to seek justice for Mahek Kumari on February 17. Mehak is a minor Hindu girl, who was forcibly converted into Islam and married to a Muslim man. Slogans of justice for Mahek Kumari were raised by the protestors. Mehak was abducted by a middle-aged man, identified as Ali Raza, from the Jacobabad district of Sindh province on January 15. The protests have been held for consecutive 2 days. 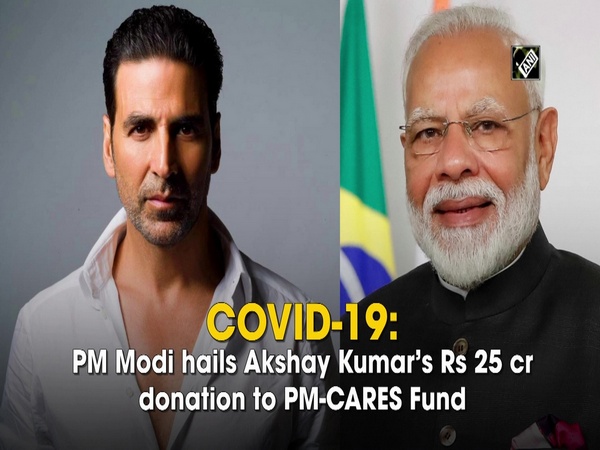 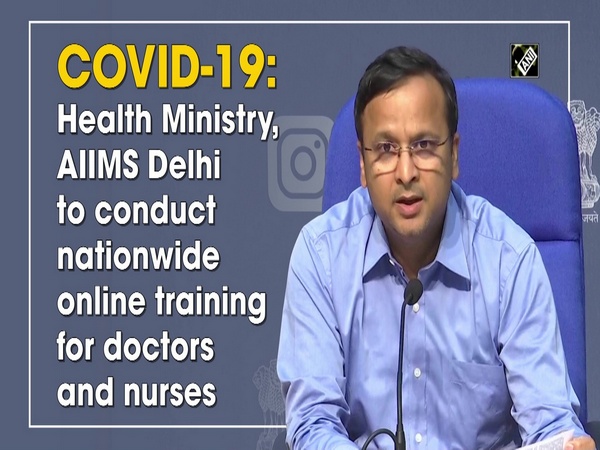